Sports are an important part of many cultures, and that is especially true in the United States. Every year, billions of dollars are spent on tickets and merchandise and millions of fans attend events all over country. But, surprisingly, the most commonly seen evidence may be in the way people speak. American sports phrases have made their way into everyday English as sport idioms are often used in daily communication between friends as well as in the business world. As a non-native English speaker, you don’t have to have detailed knowledge of each American sport to use sport idioms. Proactively using them can be tricky at times, but passively understanding them is very important when doing business with Americans if you want to understand and ‘speak their language.’

From baseball, meaning ‘an approximate number’ in business speak.  “Can you get us a ballpark figure on 4th quarter earnings?”

Also from baseball, meaning ‘an unexpected action or event that is difficult to deal with’.  “They threw us a curveball during negotiations by doubling their asking price.”

to drop the ball

From American football, meaning ‘to make an error or miss an opportunity’.  “Bob dropped the ball by not preparing for the important meeting.”

From basketball, meaning ‘an all-out effort to apply pressure’.  “We need to do a full-court press on our supplier to ensure delivery by the end of the month.”

to hit a home run

From baseball, meaning ‘to be very successful’.  “Tom hit a home run when he closed the big deal with Microsoft.” 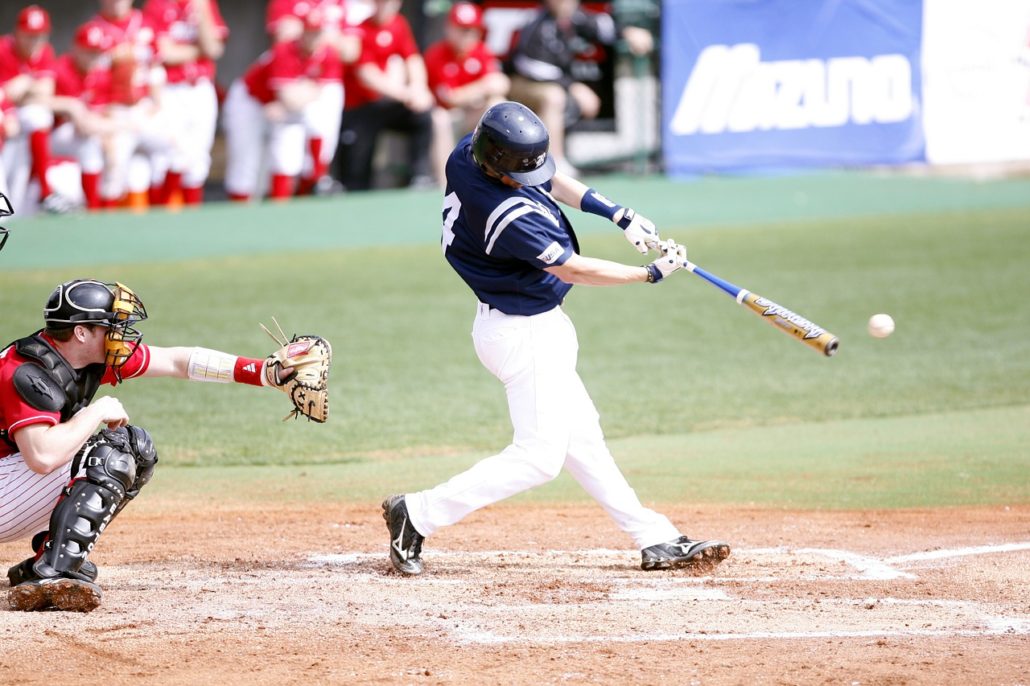 From American football, meaning ‘a person who criticizes something after it has finished with the benefit of hindsight’.  “I wish Mary would stop playing Monday morning quarterback and give us input before our projects are finished.”

to play ball (with)

From baseball, meaning ‘to cooperate or act fairly with’.  “Let’s hope headquarters agree to play ball with our new ideas on decentralization.”

to be saved by the bell

From boxing, meaning ‘to be saved from something bad by a timely interruption’.  “We hadn’t finished the presentation in time, but were saved by the bell when the client pushed back our meeting at the last minute to next week.”

to throw in the towel

From boxing, meaning ‘to quit or admit defeat’.  “After spending three hours trying to recover my deleted file, I threw in the towel and started over from the beginning.”

From baseball, meaning ‘(someone’s) area of expertise, where they are most comfortable’.  “Susan studied to be a lawyer before joining the company, so legal negotiations are in her wheelhouse.” 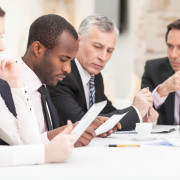 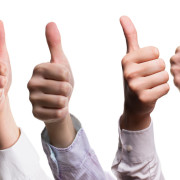 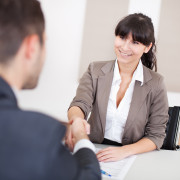 What comes first, the coffee or the meeting?

What is active listening, how do I develop it and should I be making little...

Handling difficult and disruptive people in meetings
Scroll to top