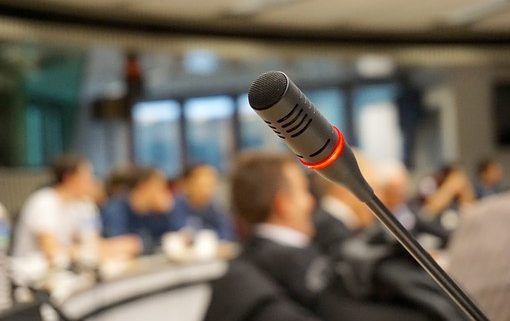 Presentations are all about communicating your message efficiently to your audience. You want to be considered as an authority on the subject matter. You might think that using jargon – shorthand words that are used in companies that operate in particular industries – will impress your audience and get them engaged. It’s more likely though, that they are having the opposite effect, especially if your audience’s second language is English. Target Training previously discussed the use of silence in presentations, and the same applies in eliminating jargon. To know more, below are the reasons why…

1. You Will Be Difficult to Understand

When used in the context of a work environment, technical terms act as shorthand between team members that make them work faster. Forbes notes that it’s a quick way to communicate. But when presenting to other departments or people outside your company, they are just words that typically sound complicated and daunting. . Menlo Coaching emphasised that you need to say exactly what you mean by using words and phrases that your audience will easily comprehend. Try to keep them as concise as possible.

2. Your Presentation Will Have No Recall Value

Even if there are people in the audience who are familiar with the technical terms you use, they will see right through you. They might get the notion that you are using catch phrases to make the topic (and yourself) more impressive. They will walk away from your presentation learning nothing new. If you really need to use jargon, make sure to elaborate on what you are trying to explain or give an example.

3. Jargon Will Lower People’s Opinion Of You

If you are the project leader and you’re teaching your team, the use of jargon might demoralize them. At best, they will see you as someone not considerate enough to deliver a talk that they can clearly and easily understand.

4. Your Audience Will Get Bored

When your presentation becomes incomprehensible due to too much jargon, boredom will soon set in. Their minds will wander to matters that take more priority. It may also lead to audience members chatting, which can generate noise that distracts others. Get their attention by stringing along words in a new way that they haven’t heard before. You have to be creative – and perhaps entertaining – to gain the audience’s attention.

5. You Will Alienate Your Audience

If you are trying to rally the members in the audience to a specific goal, you will lose them from both an emotional and logical standpoint. Even if they understood the message, they won’t have the drive to achieve it and vice versa. Leadership trainer Alan Matthews recommends stating your message in definite terms and allowing your audience to formulate the necessary actions/response. This will make them feel personally involved in the presentation.

6. The Presentation Will Waste People’s Time

Using generic and non-contextual phrases that confound the audience will make it seem like you’re just droning. You need to prioritize re-evaluating your presentation. Filter out all the jargon and try to limit the number of words in each sentence to deliver their basic meaning. Members of the audience may ask you to expound on some parts, but that’s better than leaving them drowning in a flood of corporate speak.

If you still think your use of jargon is effective, at least send a survey to the audience to get a gauge on your presentation style. If there appears to be a mismatch between the messages you are conveying and their perceptions, then maybe it’s time to toss that jargon glossary out the window.

Jean Browne works as a researcher and fact-checker for a career coaching firm in England. She occasionally engages in public speaking when giving seminars. In her spare time, she does freelance work as an events host and bingo caller, among others. 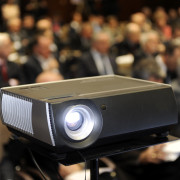 Presenting in a foreign language

Presentation Introductions for Beginners: The 3 Ps 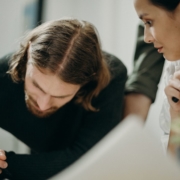 The power of storytelling in business: 5 lessons learned 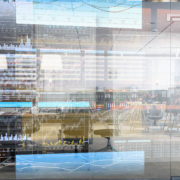 Features or Benefits: What’s the Difference?

5 questions you definitely need to ask when you are setting up a virtual training...

Getting started with virtual delivery
Scroll to top