I spent a lot of my professional life working in different countries before settling down in Germany. Being Dutch myself, I’ve been regularly surprised at being called blunt and likewise, frustrated by people not simply saying what they mean when they had something to say. Since joining Target Training, I’ve gained a better insight into different cultures, through international colleagues and tools such as the IAP.

The Dutch are known to be direct, sometimes blunt and always forthcoming with their opinions (even when not asked) in business, just like they are in their personal lives. They don’t ‚beat around the bush‘ or ‚mince their words‘. This behaviour can be perceived as rude by foreigners, but in the Netherlands it’s highly appreciated when people say what they mean in as few words as possible.

When doing business with the Dutch, don’t be afraid to point out a mistake. More likely than not, you’ll actually gain the respect of your Dutch colleagues / business partners if you do so. At the very least they’ll appreciate that you’re giving them the opportunity to correct the mistake that you’ve spotted.

Giving your honest opinion is a virtue in the eyes of the Dutch. Even if you completely disagree with what they say, it’s better to share your thoughts than to keep them to yourself – and be direct. Business meetings and discussions focus on reaching consensus, not top-down decision making. Everybody gets to have their say. Once a decision is made, the Dutch tend to stick to it.

Are you looking for cultural insights?

Read the first part of this series of articles: How the British handle difficult questions.

Do you have specific questions about how to deal with international colleagues or partners? Or, have you gained cultural insights through your work in different countries? Let us know!

More about our intercultural seminars or the IAP.

The Dutch don’t put a huge value on titles or the amount of money you might make. Though they value education, having a number of letters in front or behind the name on your business card (prof. dr. , etc.) won’t get you the respect this automatically gets you in other cultures. Regardless of your status, they will tell you what they think if you ask for their opinion or input. They expect you to do the same. If you can prove that you ‚know what you’re talking about‘, you’ll earn their professional respect. You may the boss of a company, you are still expected to know how the coffee machine works!

More tips on dealing with the Dutch 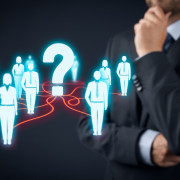 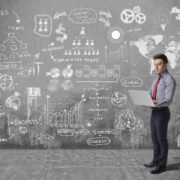 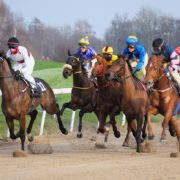 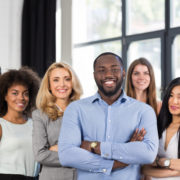 Getting meetings back on track